first of all, may i wish everybody a very Happy 2013 and may this year bring all you hope and wish for, and then some...

i have not posted anything since april 2012, but that doesn t mean i haven t been keeping busy. during the summer months i was making beaded woven bracelets. my son, his girlfriend and many other friends were very supportive, if you get my drift.

when classes started again in september, i was able to make a few little silver things that were different from what i d been making before because they were smaller than i am used to making... i tend to go for rather big things, me being a big girl myself... (haha, that was me trying to be funny by the way).

aaaanyway, my main project was again another challenge... making a ring without soldering but only using rivets to keep it all together...what they call in the trade: 'cold connection'.

i was inspired to make this one based on a machine-made steel ring that one of my colleagues at my day job wears (he s all into industrial engineering) and it just fit the bill. i had to try and make that in silver!

but steel is so much stronger! so i had to make a few adjustments: 800/1000 silver instead of 925/1000, thicker plate and thick enough rivets... this way my hand-made ring will, hopefully, be strong enough to withstand the wear and tear of time...

so, this is not my original design, but a project to see whether i could work out how to make all the little parts into one whole. and i thank my teachers Mich Larivière and Joris Faes, as well as my colleague Peter, for their support and advice during the process. 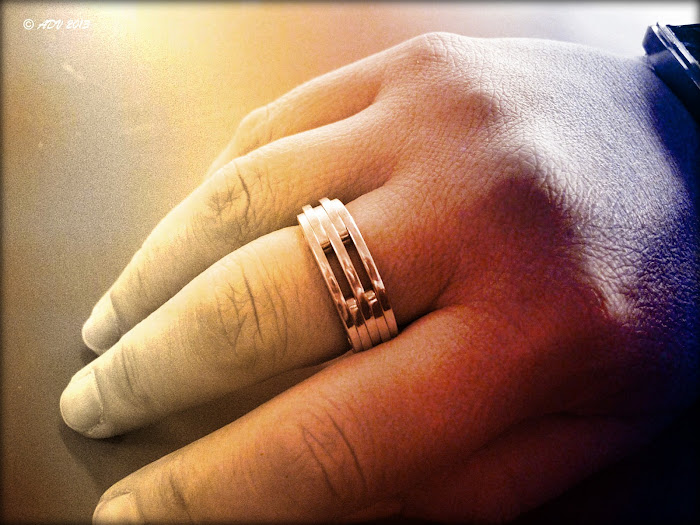 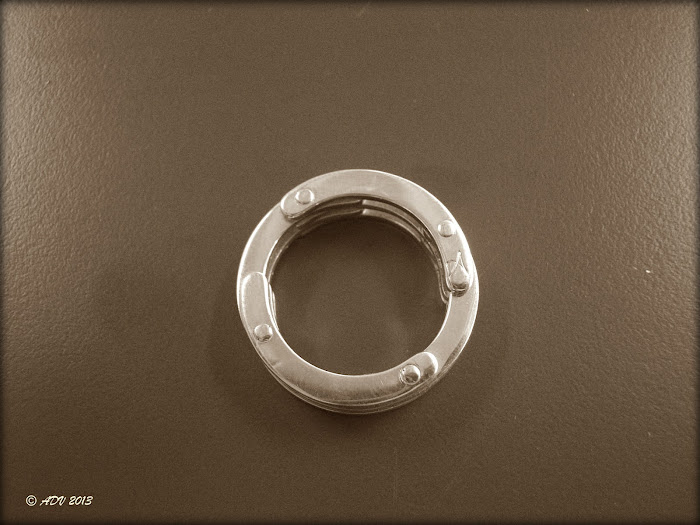 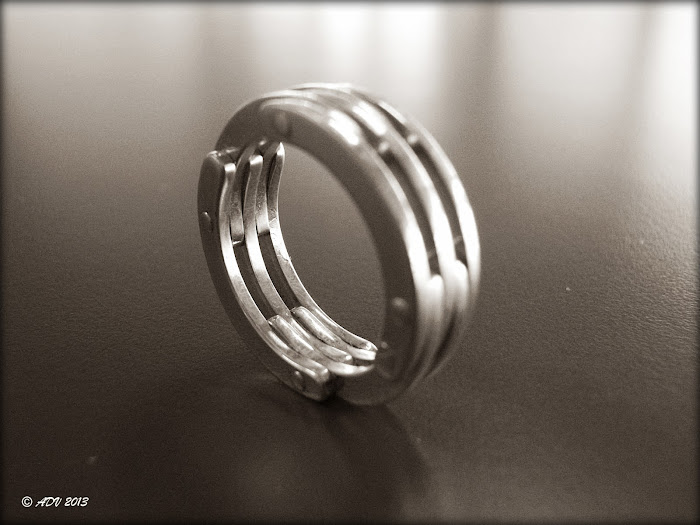 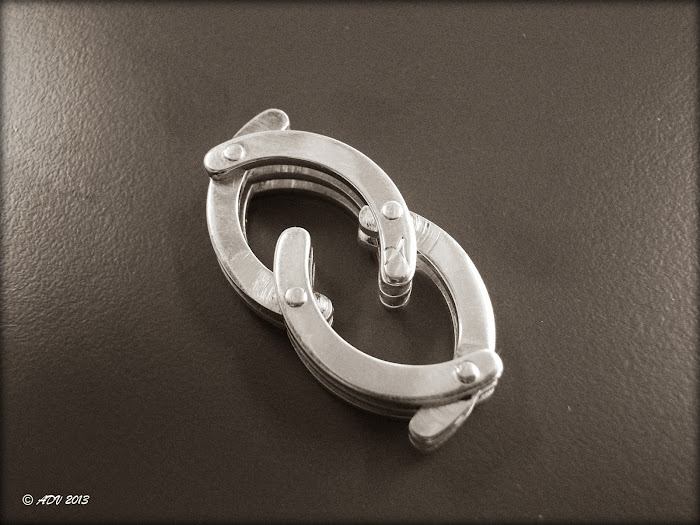 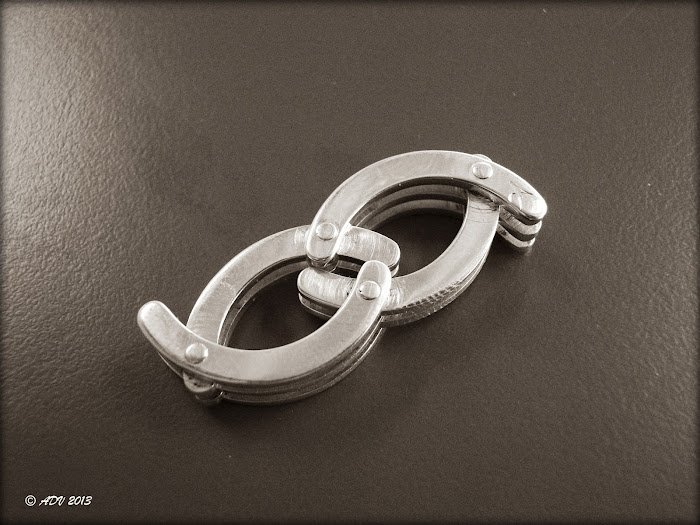 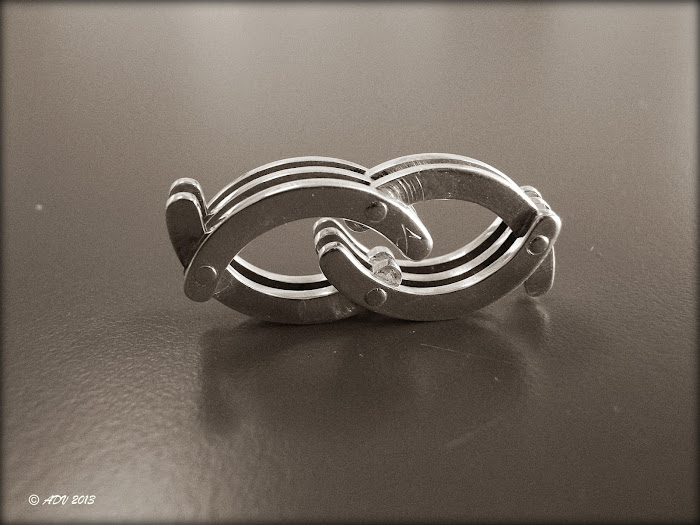 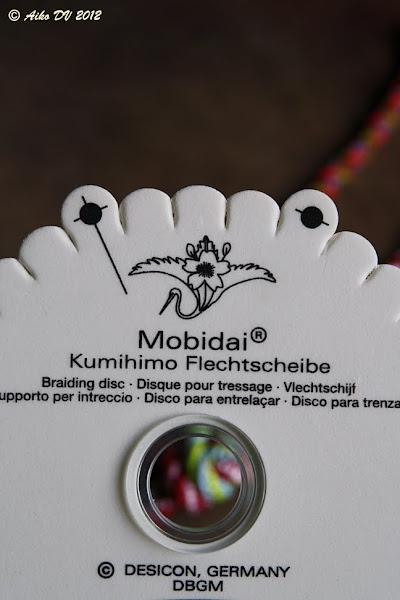 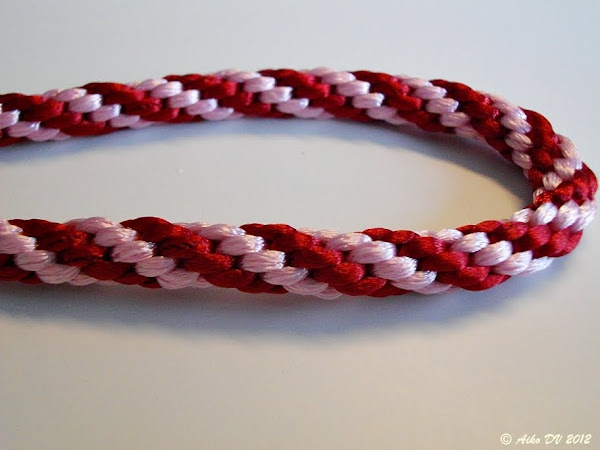 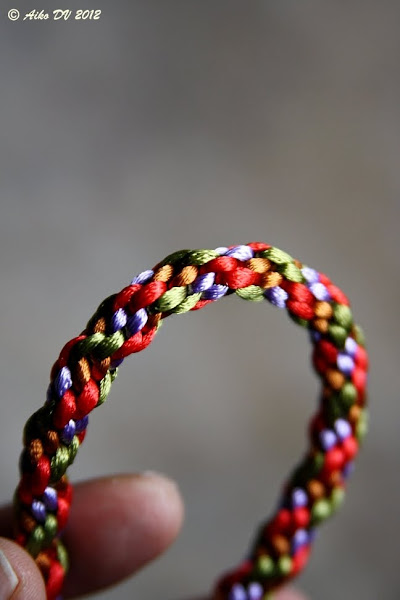 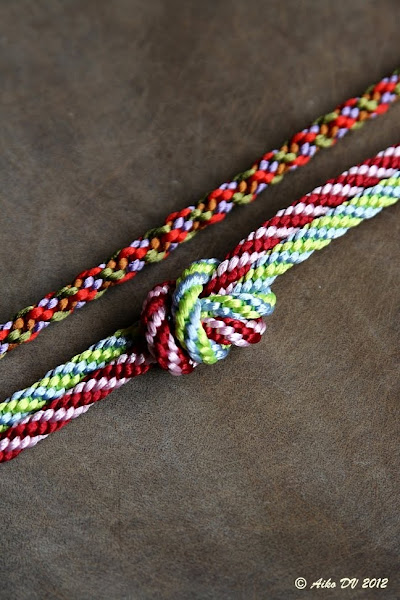 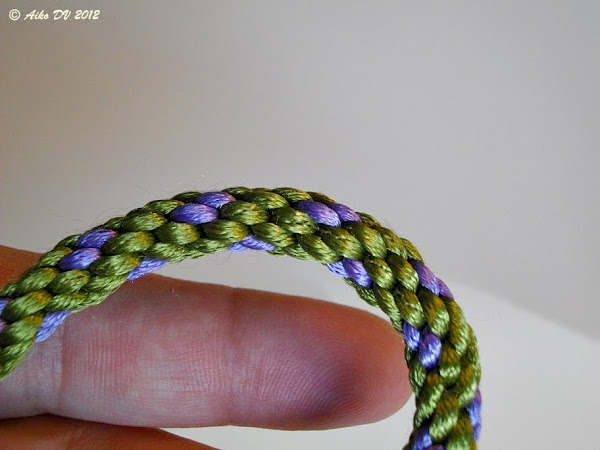 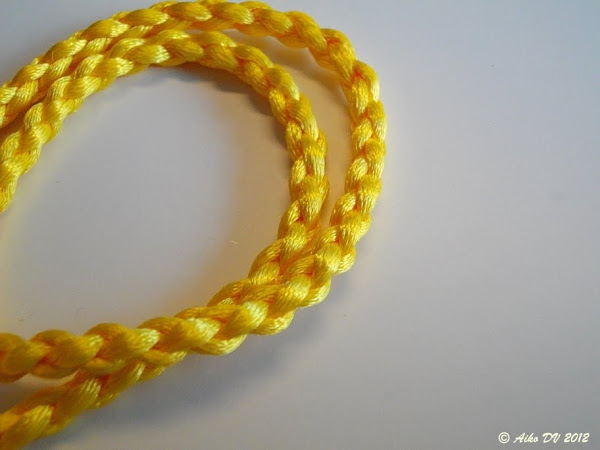 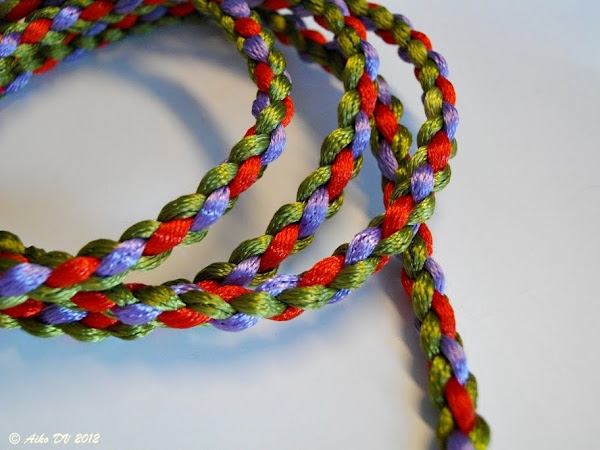 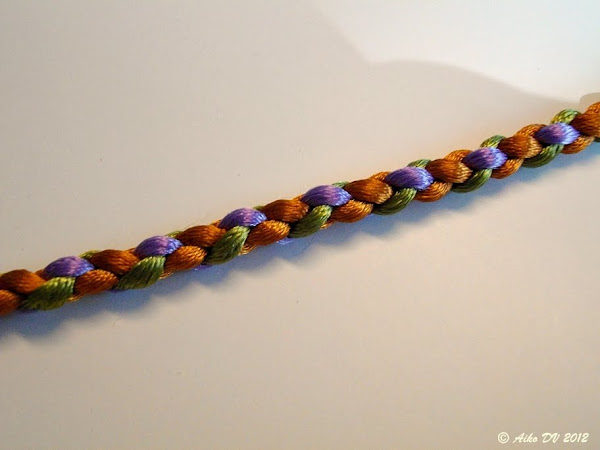 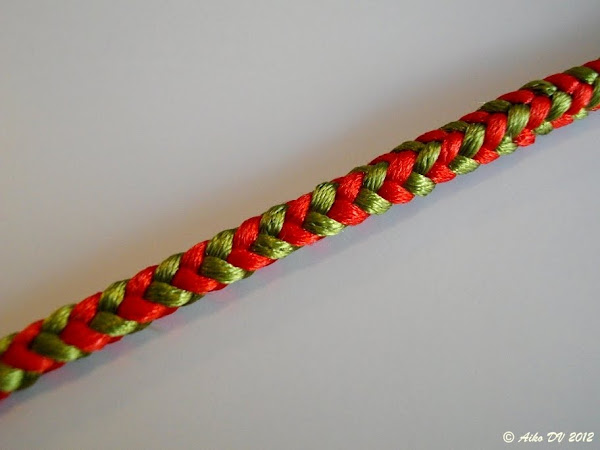 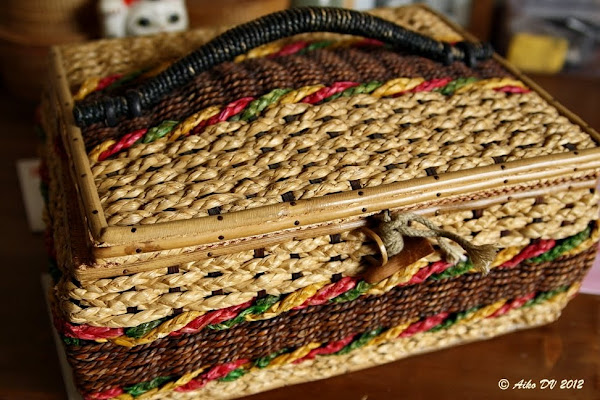 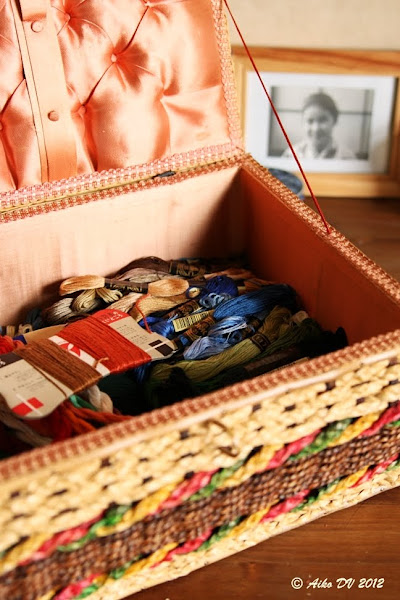 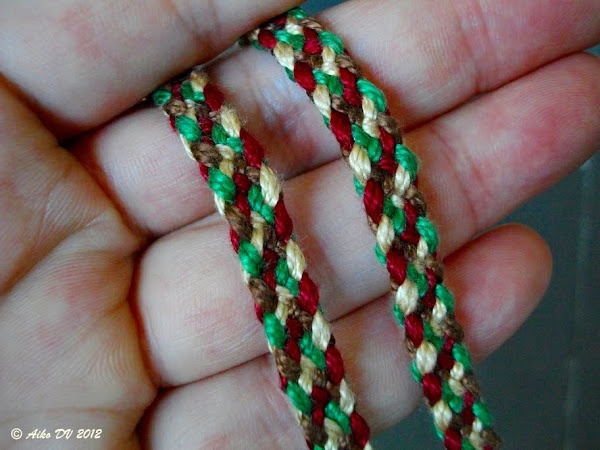 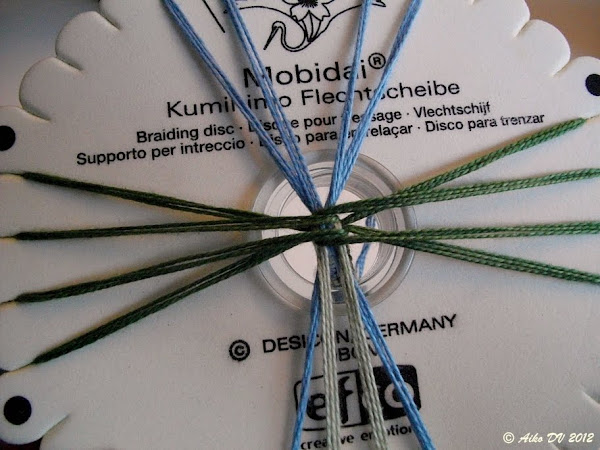 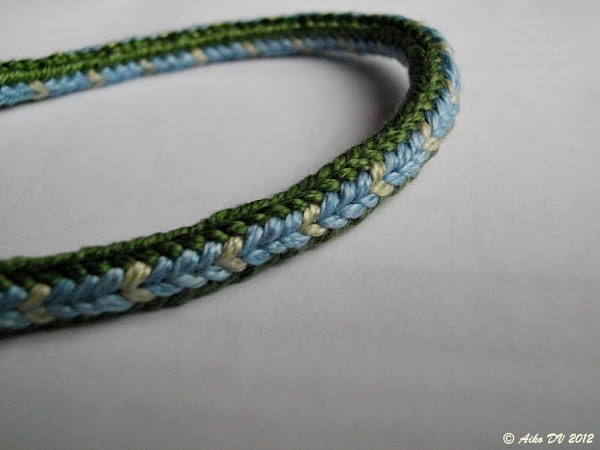 my necklace, you know, the one i almost botched because i had soldered a few rings together that weren t supposed to get stuck?

well, i almost ruined it again during filing: 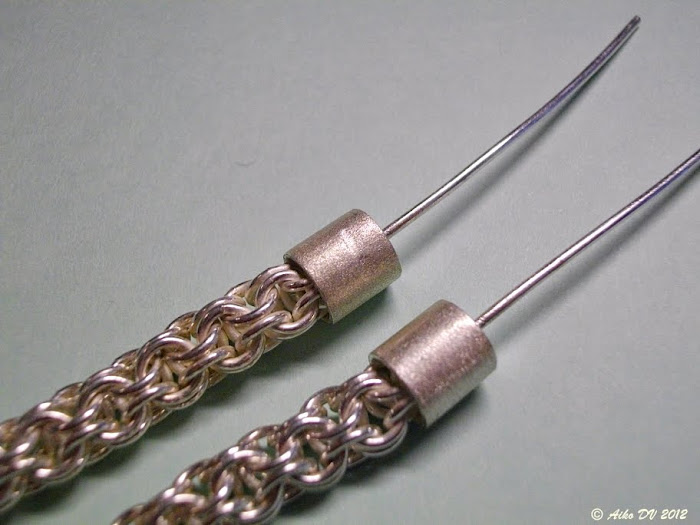 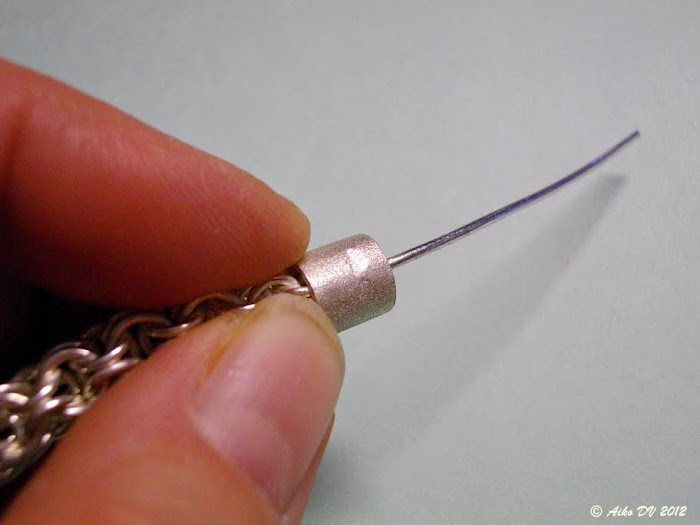 so i had to think of something quick to cover up the little mistake (yes, that is allowed...) which was this: 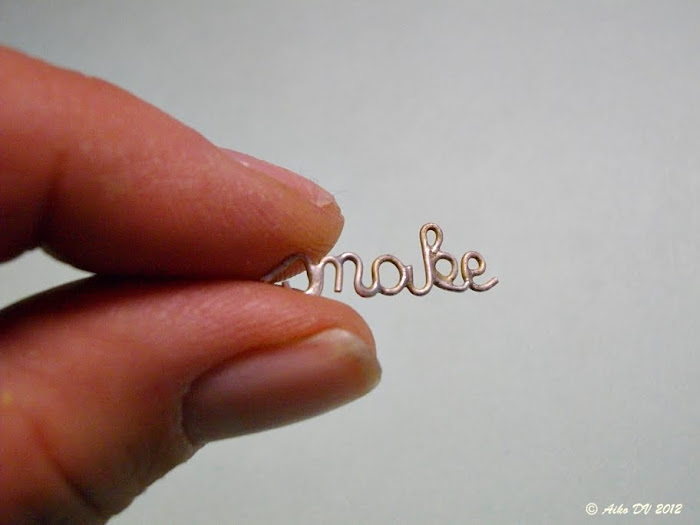 that took about two hours to make... 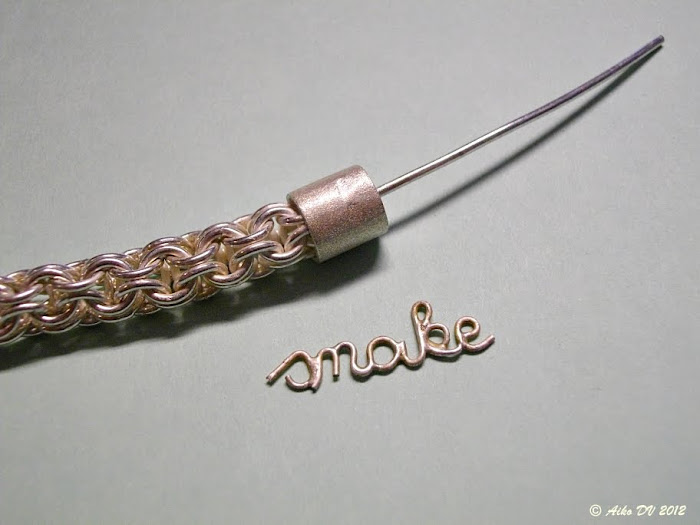 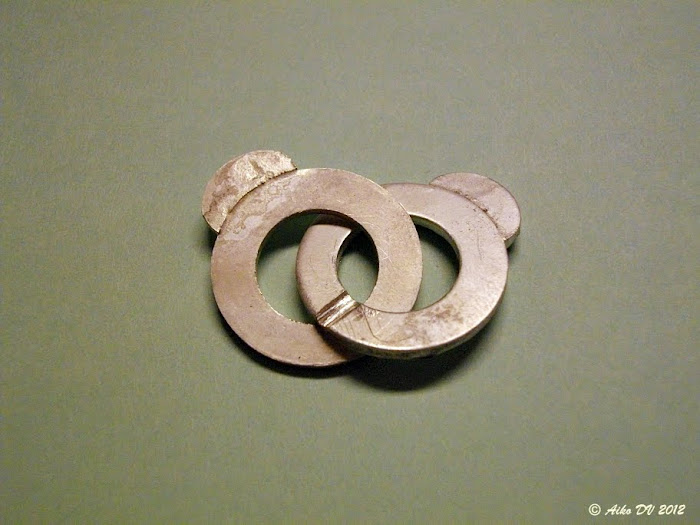 hmm, not quite right. but it worked out in the end. 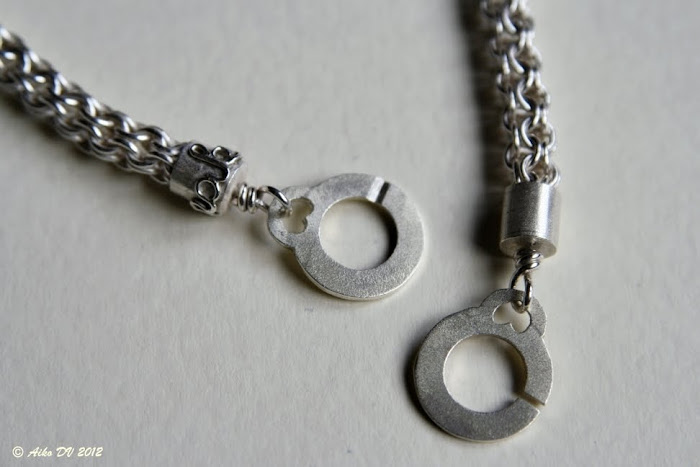 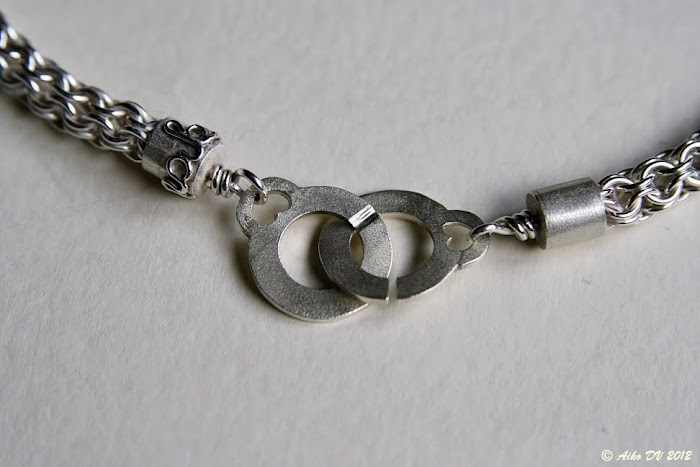 and just in case you re wondering: why 'snake'? it s only because i was born in the year of the snake, and i thought the necklace which is officially an 'inverted round' weave has a kind of 'snake-y' feel, but hey, that s just me...

next week there ll be no class cuz of mid-term break, but i was at the library yesterday and i found a beautiful book: A World of Earrings which has given me an idea for my next project.