almost lost it there (or how to make an entourage ring)

last week i started work on the 'entourage' ring (project nr 2 at school). so once again, melting, casting, pulling thread to 1.2mm size and 0.9mm. then had to make tiny tiny rings which had to be soldered together to make the base.

as i always do with a 'first-time' piece, i take pictures of the different stages of the work, which again, i did with this one...

however... back home, i showed Sam some of the pics, then we watched tv for a while, and i went to bed.

when i came downstairs the next morning and picked up my camera to stow into my handbag (where it resides all the time, ready for any kind of photographing) there was a note:
"so sorry, i wanted to take a look again at the pictures but i seem to have erased all of them, once again, so sorry!"

don t panic, is what i think, i had this once before too and the pictures were still there on the sd-card, but still i m a little worried... so as soon as i got to work, i checked.

NO PICS!
ALL GONE!

ok. so i had just finished reading EPL by Elizabeth Gilbert and thought to myself; it s not such a big deal, so what if you lose a few pictures, take a few more. stay calm!

but i was still pretty frustrated, my camera is not one of the most sophisticated ones, but i had taken some good pics of the 'entourage' and instead of re-taking pics, i actually just want to WORK on the piece!

plus, i had taken some really nice photos of Sam s father s gravestone (he passed on five years ago) which we don t get to visit often. and i hadn t uploaded them yet...

so, back at work, i tell my colleague what had happened, and he goes: don t do anything! i have a program that ll find them!
but, i d just formatted the sd-card, thinking that i might as well, since i lost the pics anyway.

still, to make a long story short, this colleague of mine, would you believe he was able to recuperate about 1/5th of what was on there? ALL of the 'entourage' pics, as well as a few of the gravestone! the rest i had luckily already stored on my pc.

1 never ever let anybody handle my camera ever again
2 always upload pics immediately the day i take them
3 stay calm if anything does happen
4 do not format the thing, unless absolutely certain nothing s on there
5 ask colleague to check if anything is really lost for good or not
6 and if pics are really gone, don t fret, there s more important things in life to worry about
7 zen

anyway: here s what i ve been doing at school (just so as to not lose these again) 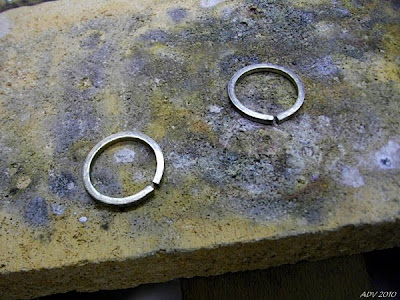 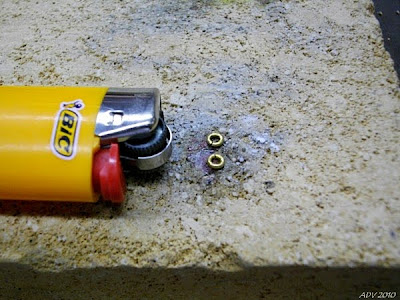 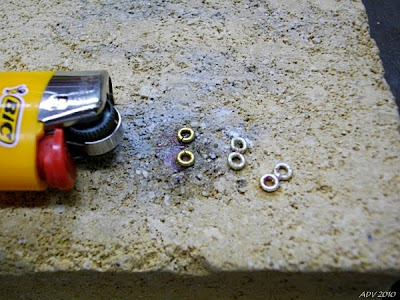 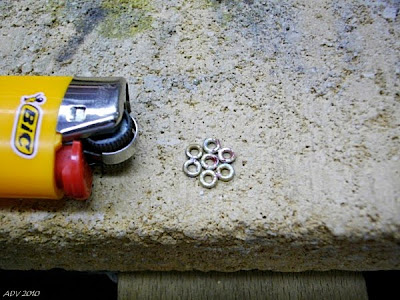 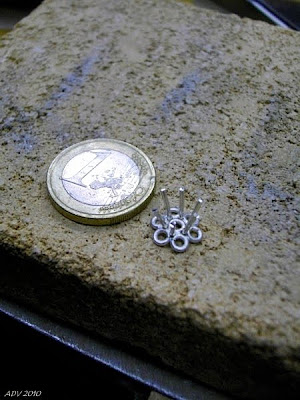